Sign up to Secret Soundtrack and receive exclusive, special-edition LPs of movie soundtracks that have never before been released on vinyl! Every month you’ll receive a movie soundtrack or score which is hand-picked by us and exclusively pressed for Zavvi. We’re only releasing a limited run of 500 editions for each, all issued on coloured vinyl and individually numbered and stickered. £24.99 in the UK

Be the first to review “Secret Soundtrack” Cancel reply 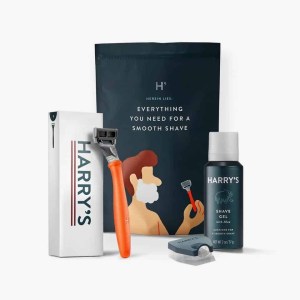