Choose a combo of 25 tampons, pads, and panty-liners and have them sent just in time. Le Parcel sends chocolate in your package plus a special gift. 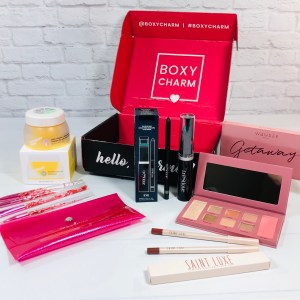 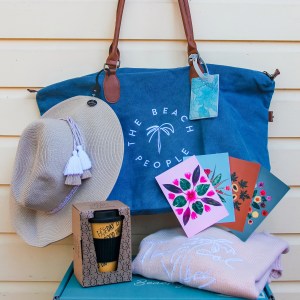